Hello. My name is Dmitry Elisov. I am one of the co-founders of the cloud mining project called Flymining, and I am here to tell you about blockchain and Bitcoin. I faced the fact that only few understand what a blockchain and Bitcoin are, so I decided to educate the masses. People think that if they buy BTC, they already understand all about it, although in reality this is not so. I invite you to become the one percent (and I think even less than one percent) of enlightened people who understand what Bitcoin and blockchain really are. Personally, I would never have invested in Bitcoin in my entire life without understanding what it really is. For a long time, I was not even slightly interested in Bitcoin. And only when I began to study – this topic became interesting to me, so I began to invest.

Bitcoin is not a coin how you imagine it

At first, Bitcoin is not a coin nor a note. Many people imagine that there is a note on which Bitcoin is written, with a kind of serial number. 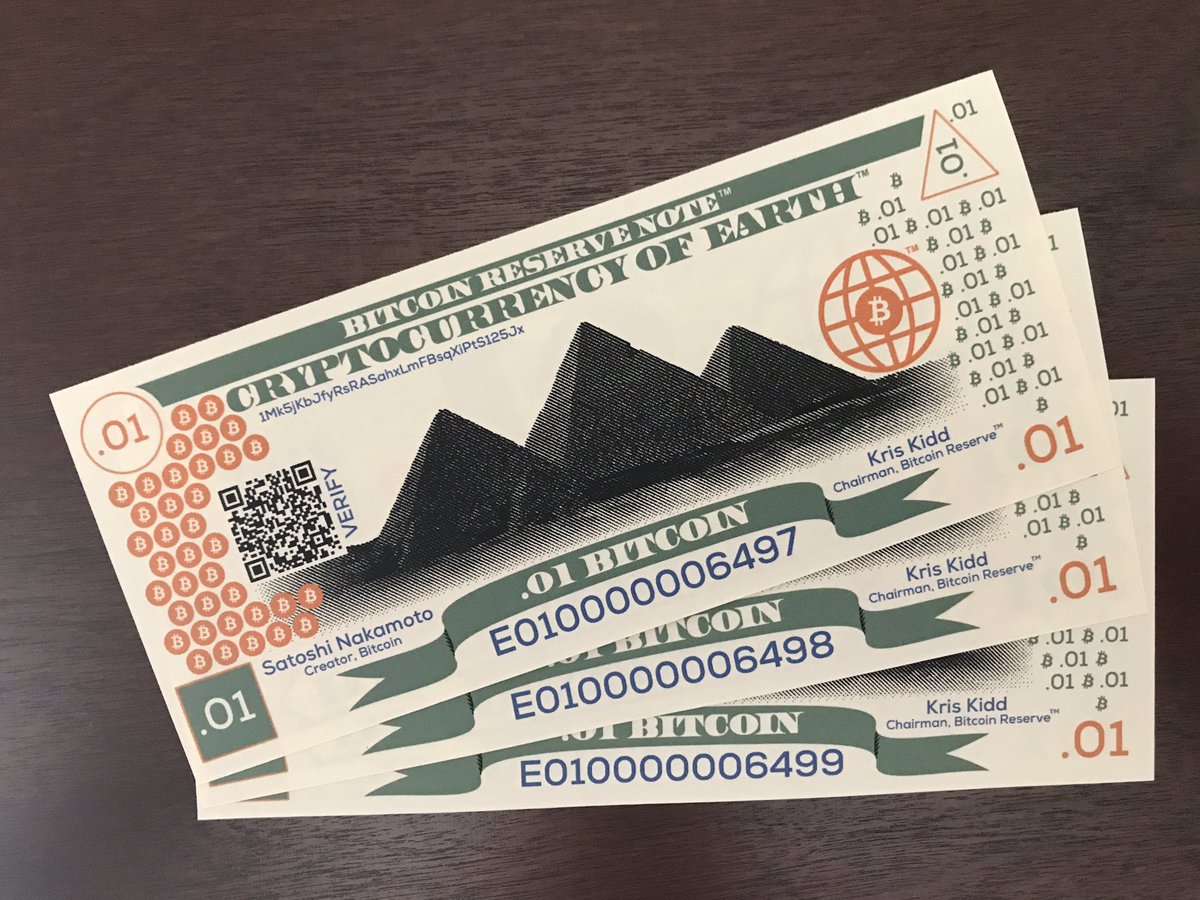 This is not true. There are no such notes (I mean, obviously there are, but they are souvenirs and cannot be used like cash).

A much better analogy is a bank account. I think many people used online banking or bank cards.

You have some kind of balance, for example in dollars.

You absolutely do not care where this money came from. You do not care if this amount of money is stored somewhere in the bank as cash or gold – you just treat it like numbers. You should do the same for Bitcoin. Just numbers which people transfer to one another. That is it: I paid 0.5 BTC, which means that now I have 0.5 BTC less in the account, and someone has 0.5 BTC more.

There are no cash Bitcoins with registration numbers. Many understand this, but many are puzzled. Therefore, I decided to talk about this first.

Blockchain of Bitcoin Is Fully Transparent To The Last Bit

In the case of Bitcoin, here we have a chain of blocks. It is considered that blocks go from left to right (this image is copyright of Bitcoin.org)

Bitcoin network does not store how much money each person has

Nowhere in any cell is stored, how much money John and Stephen have got on their wallets. In order to find  out their current balance, you need to go THROUGH THE WHOLE CHAIN. We can see only who sent, what, to whom, and how much on Bitcoin blockchain. If we want to check that I have, for example, the balance of 7.37 BTC, then we must go through the whole blockchain from the beginning of time. Or in case of Bitcoin, from January 3, 2009 (the date of the first block). We have to go through each block and have to look at my address – who sent me how much money, and to whom, how much money I sent. Only knowing the full history of my wallet, somebody will see how much is on my wallet.

anyone can see all operations on any wallet

The following question arises: is it true that anyone can see all operations on any wallet? Yes, it is, there is no encryption even here. I always hear that Bitcoin is not fully transparent, that Bitcoin is widely used for money-laundering and something else. But let’s go deeper: I can look at absolutely every transaction for each wallet. Do you still think that Bitcoin is not transparent? This is the most transparent system design ever!

How new Bitcoin are created?

Now let’s talk about the obvious fact that initially every wallet has zero balance. I started with a new wallet so I need to get Bitcoins on it somehow. For example, I buy Bitcoins on the exchange. What does this mean? Let’s imagine, I paid $15 to someone on the exchange. I want to get for this money, let’s say – 0.001 BTC. The person I paid to sends me Bitcoins from his/her wallet. This transaction will be recorded on the blockchain. But the transaction only contains the Bitcoin part, you cannot just convert dollars into Bitcoins. So, where do Bitcoins come from?

Miners get Bitcoins out of nowhere

The person who sent me Bitcoins – he/she already had them before the transaction, and somehow obtained those Bitcoins prior to selling them to me. But we have pointed earlier that initially all Bitcoin wallets have zero balance. So what is the source of Bitcoins? They are created through mining. When a new block is created, it has at least one transaction – “Miner who created the block gets reward of N bitcoins”. Also it has other transactions, like “Mary sent 3 BTC to John”. But only one transaction is allowed to have no source of Bitcoins, they are just created out of nowhere.  So, initially there were zero Bitcoins, then with the first block there were 50 Bitcoins. Then with the second block there were 100 Bitcoins. With each block, the number of bitcoins was added by 50.

Miners’ reward gets halved every 4 years

Blockchain is a database consisting of blocks. Each block is rigidly connected to the previous one with the help of the hash function. It is impossible to change any of the blocks in the middle. As you understand, the integrity of the entire Bitcoin system depends on each of the blocks because that is where transactions are stored, and balances themselves are not stored. On the blockchain, all blocks are tightly connected to each other using hashes. What is hash, and how hash function is arranged, and why it is impossible to replace a block – all these topics I will explain in next chapters.